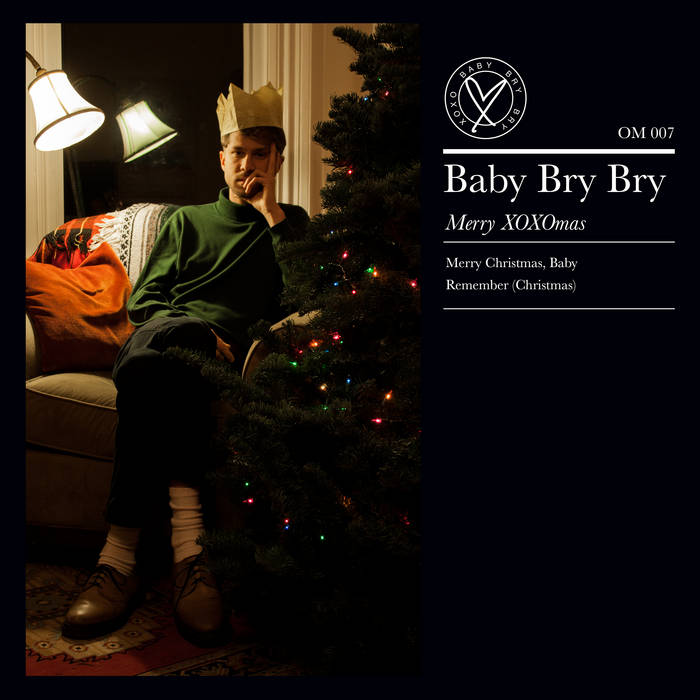 Special holiday only release! Will be reuploaded in December 2015 ;*

Recorded and mixed by Baby Bry Bry in DC, San Francisco, and Long Beach in November 2013 and December 2014. Additional recording by Tommy Sherrod at Full Glass Studios in December 2014.

Bandcamp Daily  your guide to the world of Bandcamp